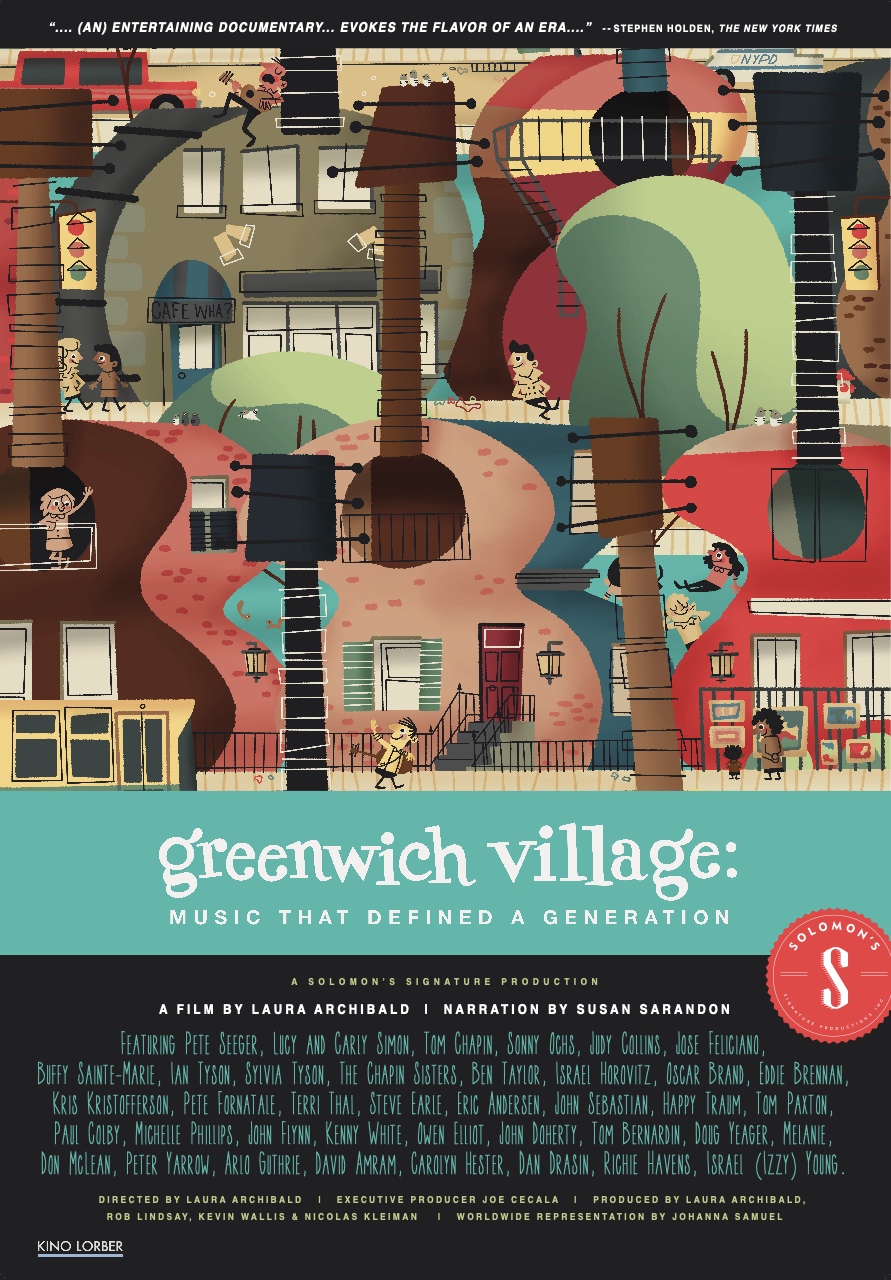 A feature documentary that combines talking heads with rare archival footage and new live performances to tell a story about a community that created a generation-defining music. Greenwich Village was the birthplace of the singer/songwriter and songs of love and relationships. Between 1961-1973, many musicians in The Village banded together to sing about the radical social upheaval of the time. As these new singers emerged, Greenwich blossomed as a place that promoted a better future. Their music challenged the status quo by singing about taboo subjects - fighting for civil liberties, protesting the Vietnam War, and holding governments accountable for their actions.