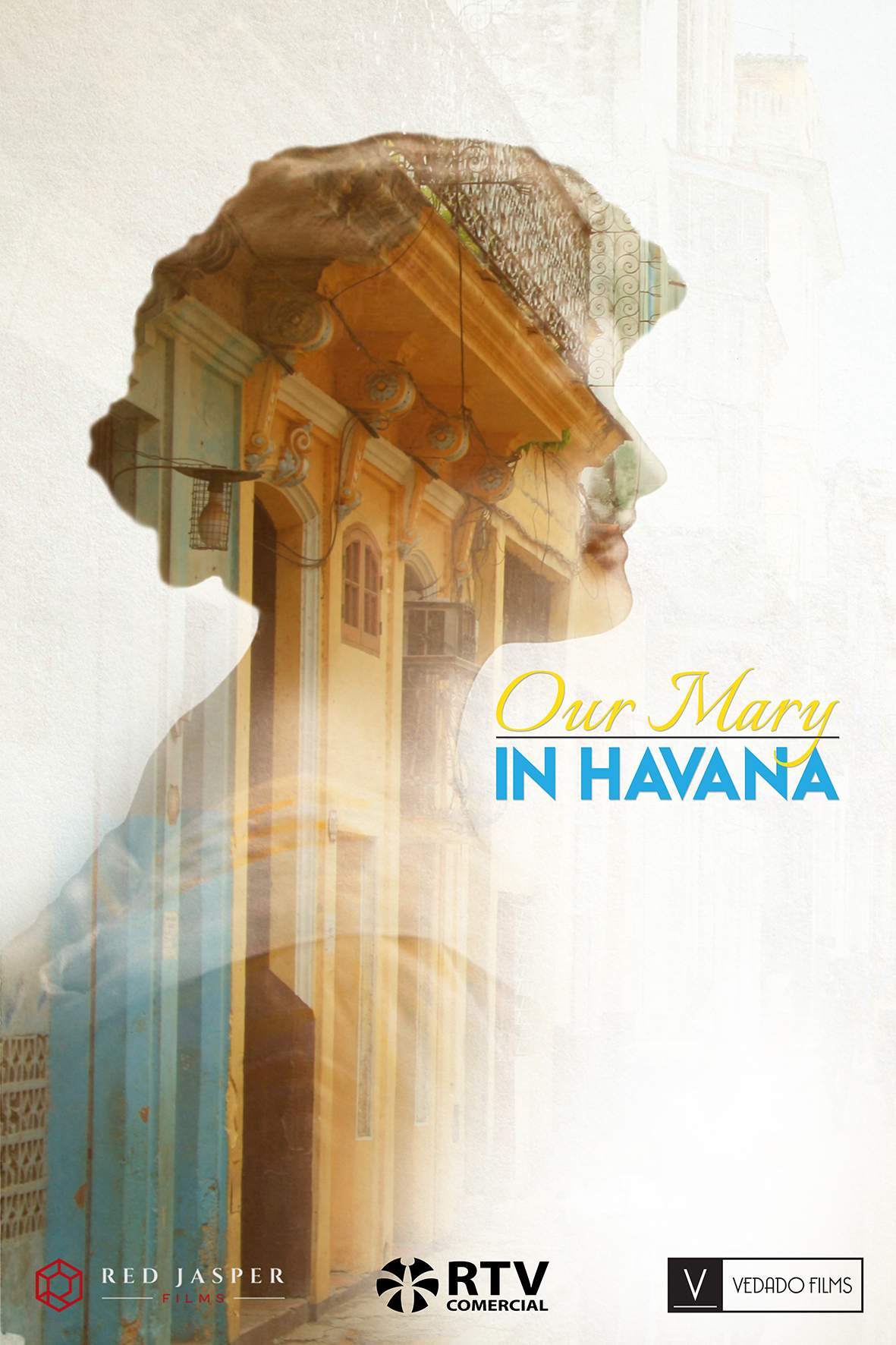 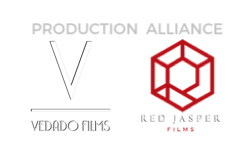 When Mary McCarthy wanted something, she never let anything stop her from getting it. Her parents disapproved of the dashing older man who courted her, despite his wealth, but Mary knew she loved Pedro Gomez Cueto more than anything in the world. Her greatest strength - in this as in everything - was her determination. To call Mary McCarthy stubborn was an understatement: she had the ability to outlast any objection, survive any hardship, if it meant in the end she would get what she wanted. As Fate will have it, Mary’s going to need every bit of steel she has in her.

“Mary” is a biopic about an extraordinary woman who lived to navigate massive power shifts on the world stage. From a small town in Newfoundland, she became the wealthy patroness of the music scene in the glittering world of 1950s Havana. She cultivated everyone from Hollywood stars like Frank Sinatra and Nat King Cole to rising politicians such as Nixon and Kennedy, to opportunist mobster Meyer Lansky.

But Mary was never content to be a socialite. She always had three great loves in her life: children, music and her husband. Cruelly, Fate forced her to choose between them. Her fairy-tale marriage to Pedro came at the cost of both her own musical career and the possibility of having children. Pedro was impotent, a fact he didn’t share with Mary until after they were married.

Never one to nurse regrets, Mary poured her considerable energy into her new life. She adored her husband and when he built her a home in Havana, she founded both the Havana Philharmonic Orchestra and an orphanage for Cuban boys. When Pedro died, despite the numbing grief, Mary herself took up the reins of his factories, butting heads with chauvinist foremen and sceptical investors. Determined never to remarry, and never to leave the Cuba where Pedro was buried, Mary forged a new life for herself. A life that came crashing down on New Year’s Eve, 1958. When the revolution happened and everyone else fled, Mary stayed. Her tale is one of faith, resilience and compassion. Mary McCarthy never bowed to life or to death. She’s certainly not going to let a revolution keep her down.

Mary McCarthy Gomez Cueto was a force of nature. When someone is old - and Mary lived to be very old indeed - they’re often said to have lived a “full life.” No one’s life was fuller than Mary’s. She went from being the daughter of a grocer in Newfoundland to the wife of a millionaire in Havana, to a widow determined to run her husband’s factories in the early 1950s, when women - particularly rich socialites - simply did not do that kind of thing. But facing down the chauvinist foremen and greedy stockholders was only the warm up for the challenges that would face her when confronted with the political upheaval of the 1950’s.

The events Mary lived through are fascinating in their own right, but they pale in comparison to Mary herself. Her will of steel was matched only by the generosity of her heart. She always lived larger than the role she was assigned. When a socialite, she founded both an orchestra and an orphanage; when a rich widow, she worked hard to improve the lives of her workers, often against the advice of her own managers. A devout Catholic, she was not blind to her priest’s involvement with corrupt government officials. And even when her fortune was confiscated, she could see the inroads the new leader made on poverty and illiteracy. Mary faced personal betrayals, political crises, and the temptations of both wealth and poverty, and never once bent to any of them.

Mary herself was uncompromising, but she was also brilliant in her ability to see that the rest of the world didn’t live up to her standards - and to not let that knowledge make her bitter or jaded. She never surrendered her passion for life. When Mary loved, it was with her entire being. She loved Pedro, yes, but she also loved Cuba. She loved children. She loved music. She loved the Cuban people. She loved much, and she loved fully. Mary is not just a biopic of world events, it is a love story between this extraordinary woman and life itself.

Our production team has unparalleled access to Mary’s life. As a Canadian, producer Laura Archibald has been able to travel to Havana even before the recent warming of relations between Cuba and the United States. She has connections to Mary’s friends and family, including her godson and heir, Elio Garcia, as well as Cuban diplomats, actors, and production crew. Together Gabriel Beristain's team at Vedado Films they have the experience, the access, and the passion to bring Mary’s story to the screen.